Last night I had the pleasure of being invited to an advanced screening of Academy Award winner Helen Mirren’s latest film, Winchester.

The film is inspired by true events in San Francisco, the setting is what’s dubbed ‘the most haunted house in history’. Of course this peaked my attention but I was a little weary – I’m not one for horror films. This isn’t that though. The story follows the owner of the house, Sarah Winchester (Helen Mirren) whom married the Winchester Repeating Rifle inventor, and her obsession with building her mansion. Often described as a ‘labyrinth’ house, with it’s never ending rooms and staircases, this is the house that ghosts built.

Winchester is a name the majority of us will recognise – the name itself synonymous with the subject matter of the film, the Winchester Riffle. So here is Sarah, building a prison or essentially an asylum for hundreds of vengeful ghosts, and the most terrifying among them have a score to settle with the Winchesters. The story follows Sarah, her niece Marion (Sarah Snook), Marion’s son, the troubled Doctor Eric Price (Jason Clarke) and their time spent together in the mansion.

I would recommend going to see the film. Helen Mirren is spectacular, as always and the film was captivating until the end. The twist is not expected and I really enjoyed the progression of the story.

WINCHESTER is product of Screen Australia in association with Screen Queensland and Film Victoria (we all have to support the Australian film industry) and directed by Australian The Spierig Brothers.

If you see the film, let me know what you think in the comments below. 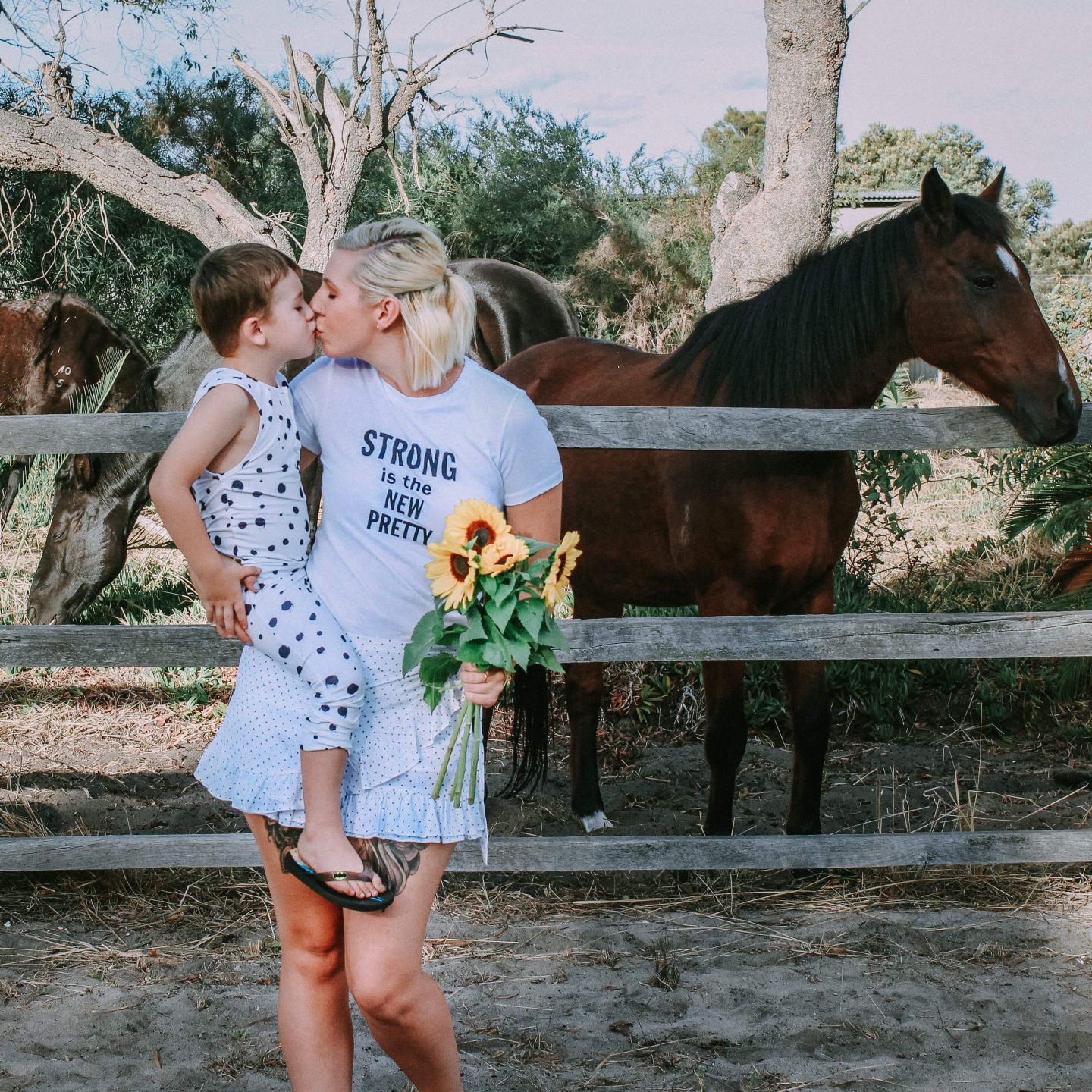 Welcome to my blog ❤️
A little about me…. I’m a mum of one to a headstrong little hurricane, Reed. Currently studying a Bachelor of Arts, Majoring in History and juggling our life keeps me busy. Here you will find out more about our life, our loves, our favourite things, fun adventures and my dreams for the future.